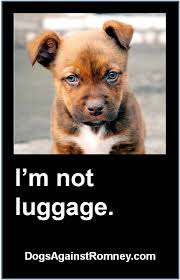 . I'm going to stop talking in Irish now as i'm not that good at all at the language but it would be cool to see that scratch and the guys at MIT would support the language also Is brea liom uachtar reoite (especially Haggen daz)

i'm from Limerick by the way. Do you go to CoderDojo by the way because that's how i learned scratch. Both of the people on my friend list are people i know from coderdojo in limerick

Scratch news is now on!

My friend NitronRob is Irish.